Amulet v05 Prince of the Elves 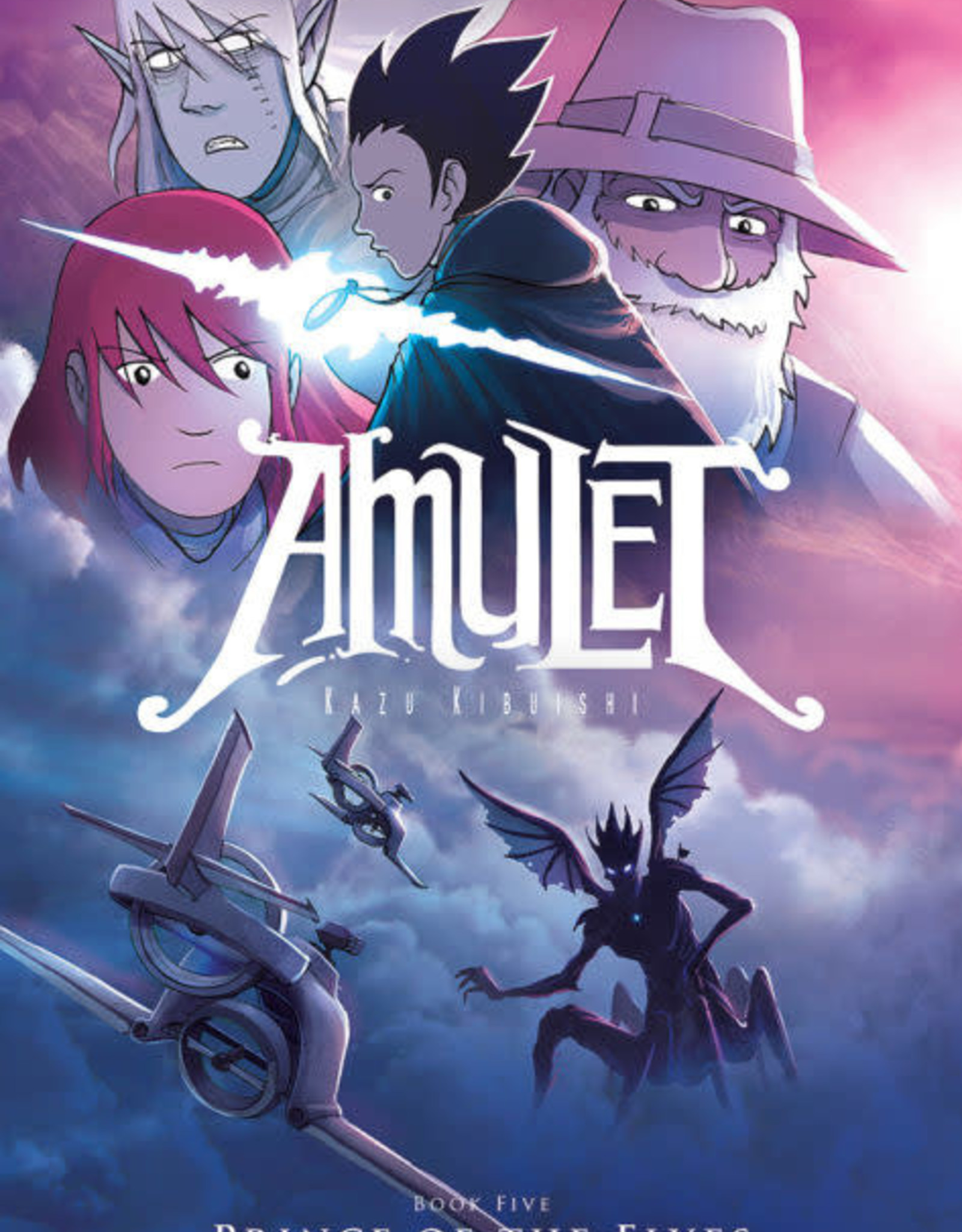 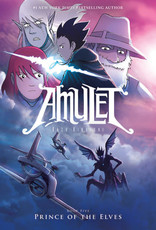 Emily survived the chaos of the Guardian Academy, but Max Griffin has stolen the Mother Stone. With it, the Elf King forges new Amulets that will give him the power to invade and destroy the nation of Windsor. Emily and her friends lead the soldiers of the Cielis Guard in a fight to stop him, but Max stands in their way. And when she seeks information from the Voice of her Amulet, she discovers that the Voice is much more sinister than she ever could have imagined.