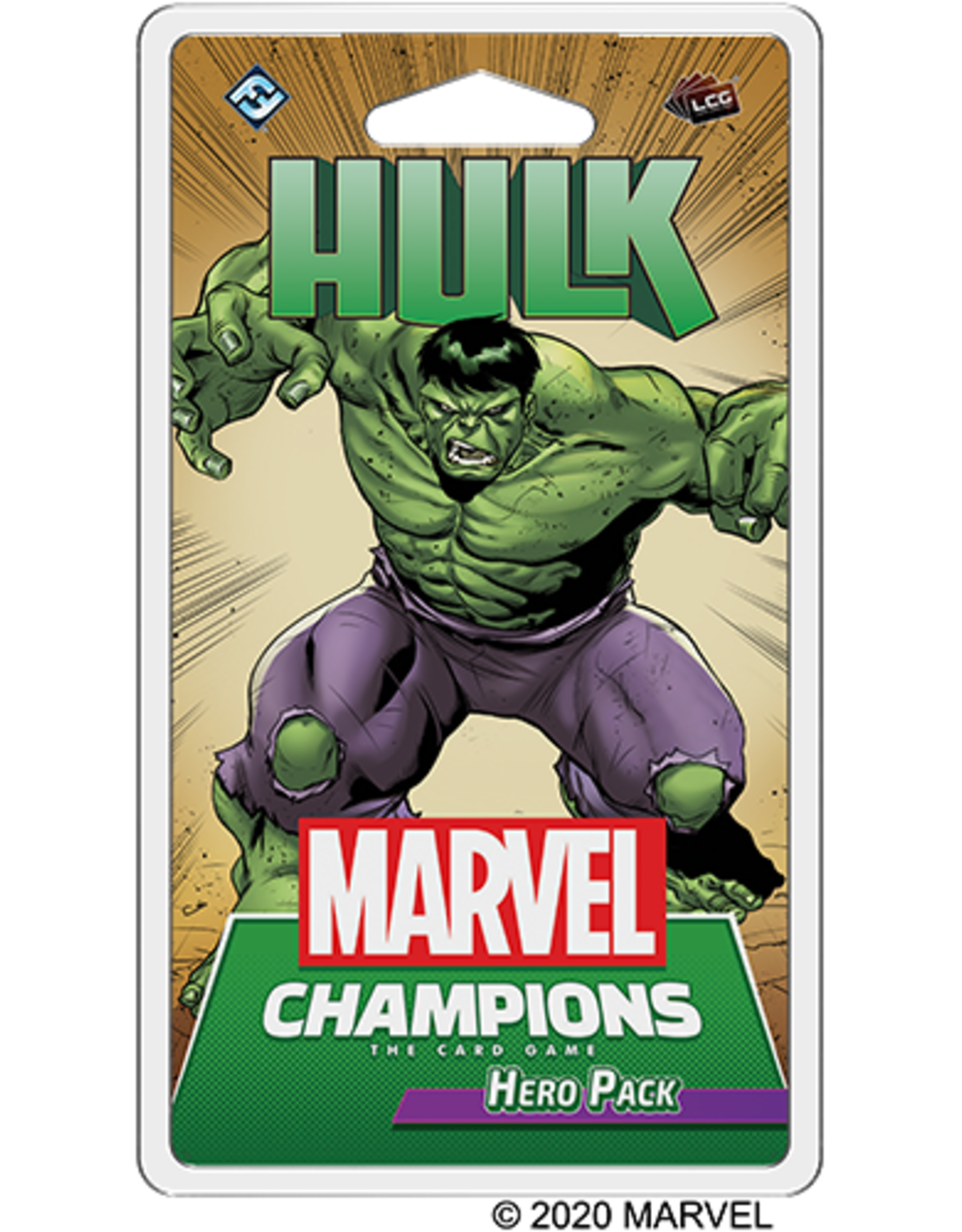 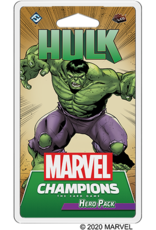 Saturated by deadly gamma rays while saving his best friend from the detonation of an experimental bomb, the genius Dr. Bruce Banner has transformed into the towering, muscle-bound Hulk. Though Hulk’s unbridled rage can make him unpredictable, he is one of the world’s strongest heroes. Whether he’s angry or not, you’ll definitely want the Incredible Hulk on your side!

If you’ve ever wanted to tap into your anger and leap into the fight with the Incredible Hulk, this is where you start. Like every Hero Pack, the Hulk Hero Pack for Marvel Champions: The Card Game comes with a 40-card pre-built deck, giving you the chance to start playing and smashing the villain right out of the box.