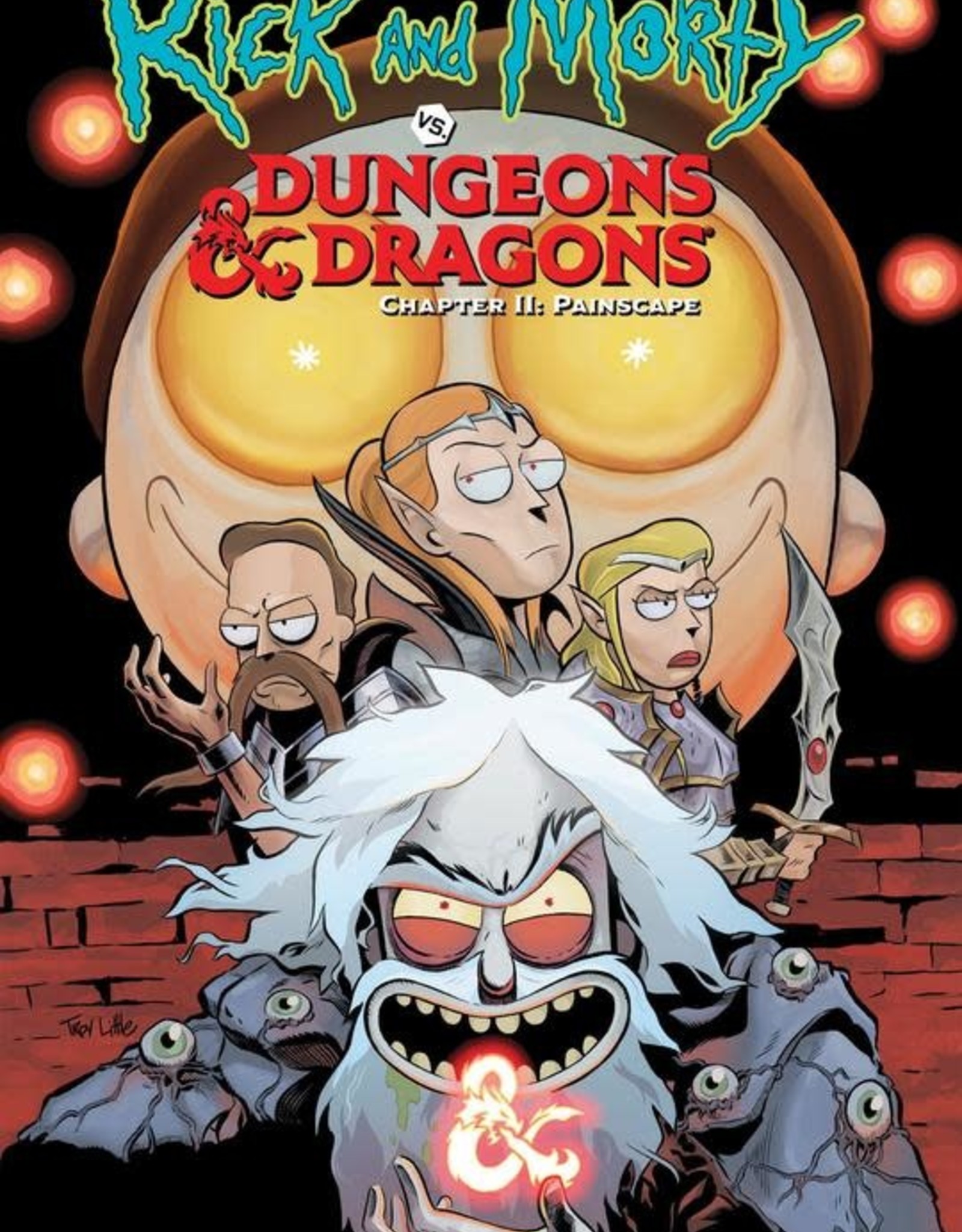 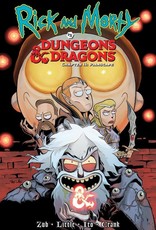 The pop culture juggernaut and the best-selling role-playing game team up once again in an all new companion story!