Sandman v05 A Game of You 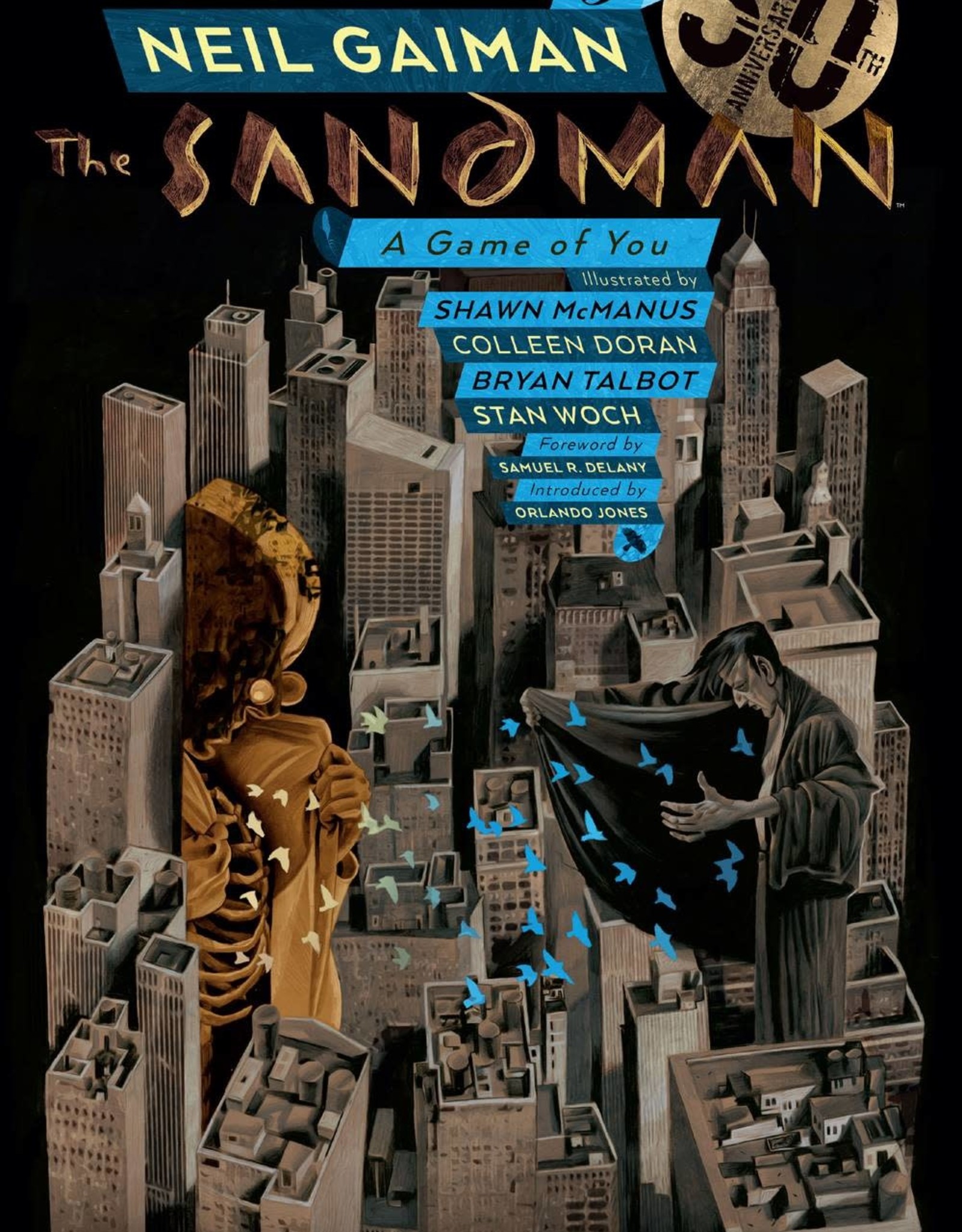 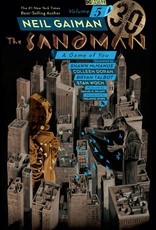 Take an apartment house, add in a drag queen, a lesbian couple, some talking animals, a talking severed head, a confused heroine, and the deadly Cuckoo. Stir vigorously with a hurricane and Morpheus himself and you get this fifth installment of THE SANDMAN series. This story stars Barbie, who first makes an appearance in The Doll’s House and now finds herself a princess in a vivid dreamworld. Collects THE SANDMAN #32-37, with a new cover by Dave McKean and an introduction by Paul Dini!