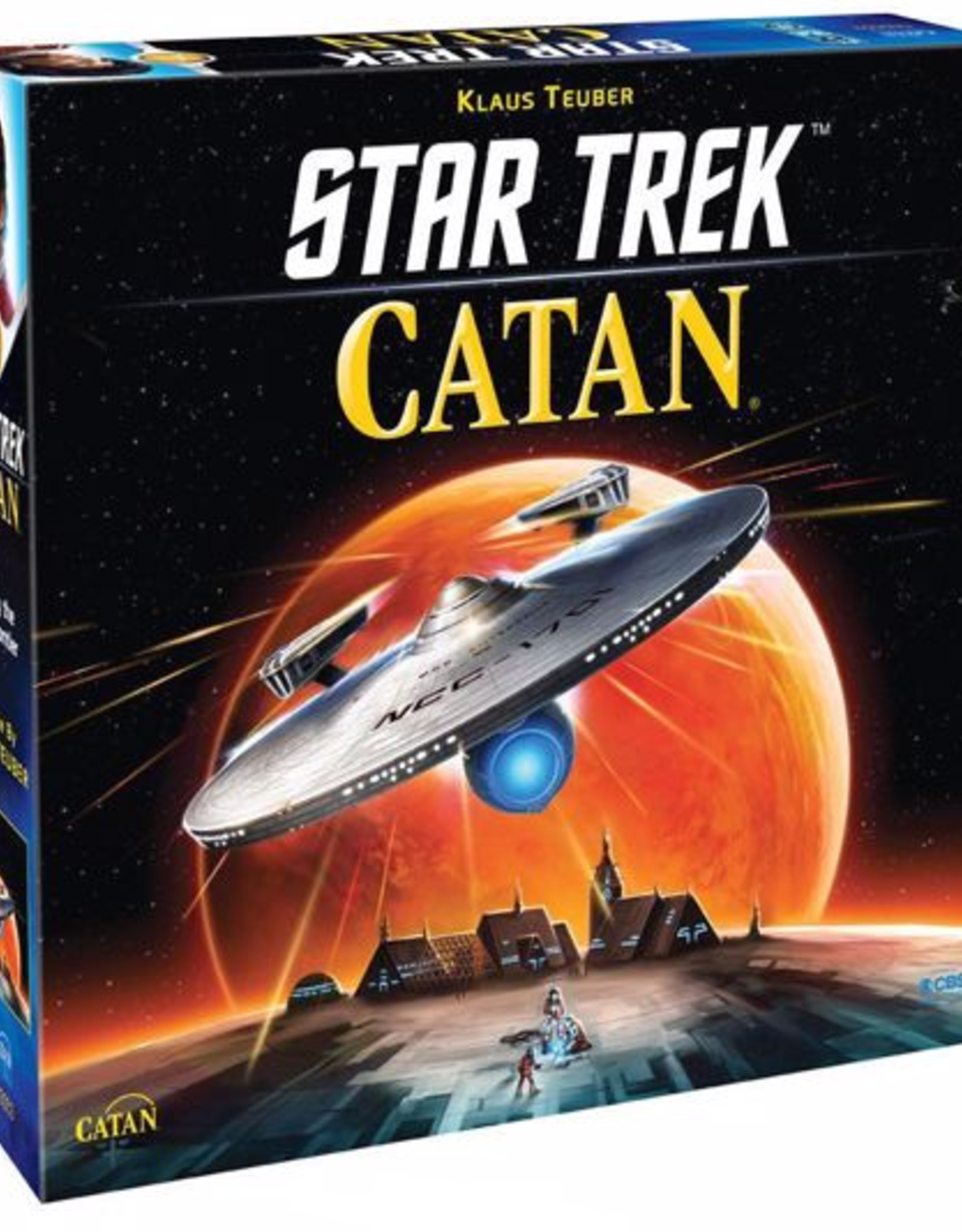 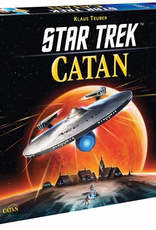 STAR TREK CATAN® transports the timeless game concept of the world’s most acclaimed board game—THE SETTLERS OF CATAN—into the exciting Star Trek universe. The popular characters of the Starship Enterprise come into play through novel new “support cards.” Build, trade and settle where no one has gone before! Since 1966, millions of Star Trek® fans all over the world have watched the adventures of the Starship Enterprise, Captain Kirk, and Mr. Spock. And since 1995, millions of enthusiastic players all over the world have played Klaus Teuber’s The Settlers of Catan®—a board game classic. It’s time to bring them all together on the Final Frontier!